Less waste. Why is that so important? 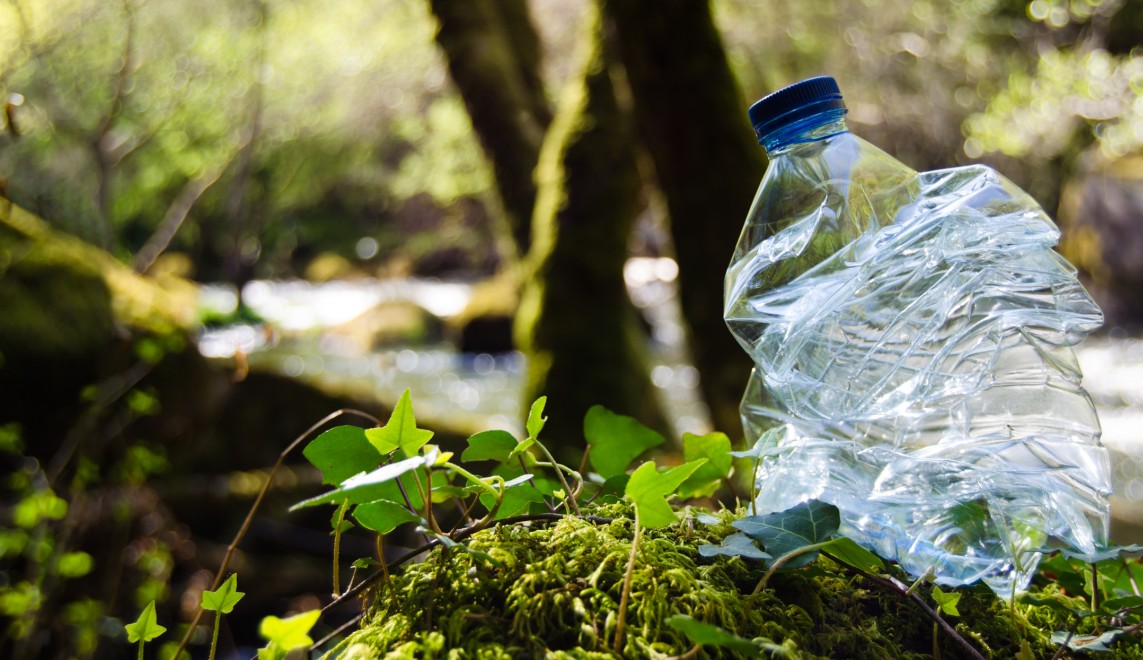 local_offer Lifestyle, Trends schedule You will read this article in 3 minutes

Known to mankind since mid-19th century, it has already become a regular part of our daily lives – plastic. Before numerous plastics have been invented, people had been using natural raw materials sourced straight from their origins such as vegetable fibers, stones, leather or wood. Over the course of time we learned how to make new materials such as metal alloys or plastics that were made of natural raw materials. Continuous improvements and tech development led to the invention of a completely artificial plastic which, contrary to high costs of the acquisition of natural raw materials, was an opportunity for mass and cheap production, fueling the growth of nearly every industry. Resistant to corrosion, humidity, light and durable plastic became an alternative to numerous everyday objects, being applicable in all areas of life.

Since the start of its mass production, the production of plastics world-wide has been growing increasingly for 68 years, from 1.5m tons in 1950 to 359 m tons in 2018. Contrary to natural raw materials, plastics are extremely durable, however, due to that they accumulate in nature, destroying ecosystems on which we rely on. Once the plastic enters the environment, it will be present there forever in the form of a recycled bottle on a landfill, a disposable bag or as microplastic consumed by plankton.

The problem of plastic waste and its impact on the natural environment is one of major challenges which the contemporary world must address.

Out of more than 29 m tons of postconsumer plastic waste collected in the European Union in 2018, only 32% was recycled, 42% was used for energy recovery, whereas nearly 25% ended in landfills, contributing to the natural environment’s degradation and pollution.

One of the solutions to prevent excessive production of waste that ends up in the environment is looking for alternatives and ensuring maximum possible lifetime of raw materials that have been marketed as recognized by the European Union’s measures. One of the goals of the Commonwealth’s sustainable development strategies is to introduce 100% recyclable packaging by 2030.

Starting from January 2021 all EU countries will charge a plastic tax on all packages that are marketed and have not been recycled.

Growing awareness of risks related to the destruction of the natural environment can be reflected in our day-to-day decisions. Due to the economies of scale the choice of a non-disposable shopping bag or public transport yields measurable benefits to the environment that fit into the less waste trade.

The Earth Overshoot Day is a perfect example of how human activity affects life on Earth and to what degree people have abused its resources.

According to Global Footprint Network calculations in 2020 that day fell on 22 August. It means that that is the day when humanity’s demand for ecological resources and services in a given year exceeds what Earth can regenerate in that year. The vision of a “life on credit” for the remaining four months is not optimistic, however, the outbreak of the COVID-19 pandemic shows that we can see a light at the end of the tunnel and learn for the future. In 2020, because the economies were frozen for a few months and emission was reduced, the Earth has benefited the most in a year since the start date of the monitoring of resources consumption. Vis-a-vis 2019 the EDD was moved more than three weeks later, which clearly shows that the measures being taken to reduce carbon footprint make sense and are capable of producing measurable effects. Naturally, with so many countries having been in lockdown, that process very severely affected the world economy and contributed to a global crisis, however, it was also a chance to observe how the economies of scale affect the natural environment. According to the Global Footprint Network, if we moved Earth Overshoot Day back 5 days every year, we would return to using the resources of less than one planet by 2050. Hence more responsible choices from each of us would suffice in order for the actual condition of our planet to improve.

Creating a sustainable work environment is also an important element of a policy or a strategy of the organization and a modern modus operandi. Numerous corporations have been seeking ways to reduce their carbon footprint and decrease their share in the production of waste such as plastic bottles or paper, taking efforts to make their offices greener and more friendly to the environment and staff.

Office design and the love to nature

local_offer Trends schedule 3 minutes
Recently, biophilia became a fashionable word! Does it have anything to do with office space? Well, it does. Biophilia is a theory…

Where is the office market heading

local_offer Trends schedule 5 minutes
The dynamically changing world, and with it the society and its expectations, affects the rapid need to adapt to the new situation….

Must know, the trends of the office market

local_offer Trends schedule 4 minutes
The world is changing and it is nothing new, but recognizing these changes and responding to them in a timely manner requires…